We had our first expo at Birdie, a local LAN-party here in Uppsala with about 1400 visitors annually. We set up four computers with Orbital Gear playing and as soon as the expo opened we had a bunch of visitors asking about Orbital Gear and about us. We had a steady rush of visitors the whole time. 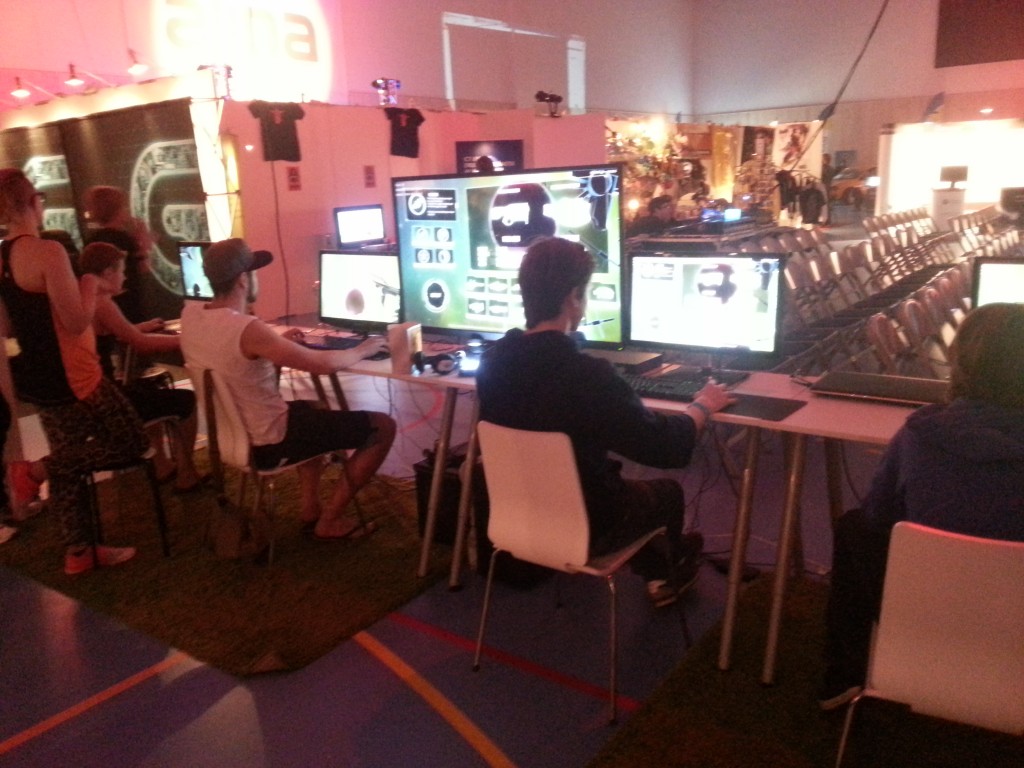 We also sent everyone at Birdie a Beta key for Orbital Gear, and about 10 percent of all who visited activated an account, which at least we see as a success. Walking around the different parts where people had set up their computers we saw some matches of Orbital Gear being played which made us really proud as well. 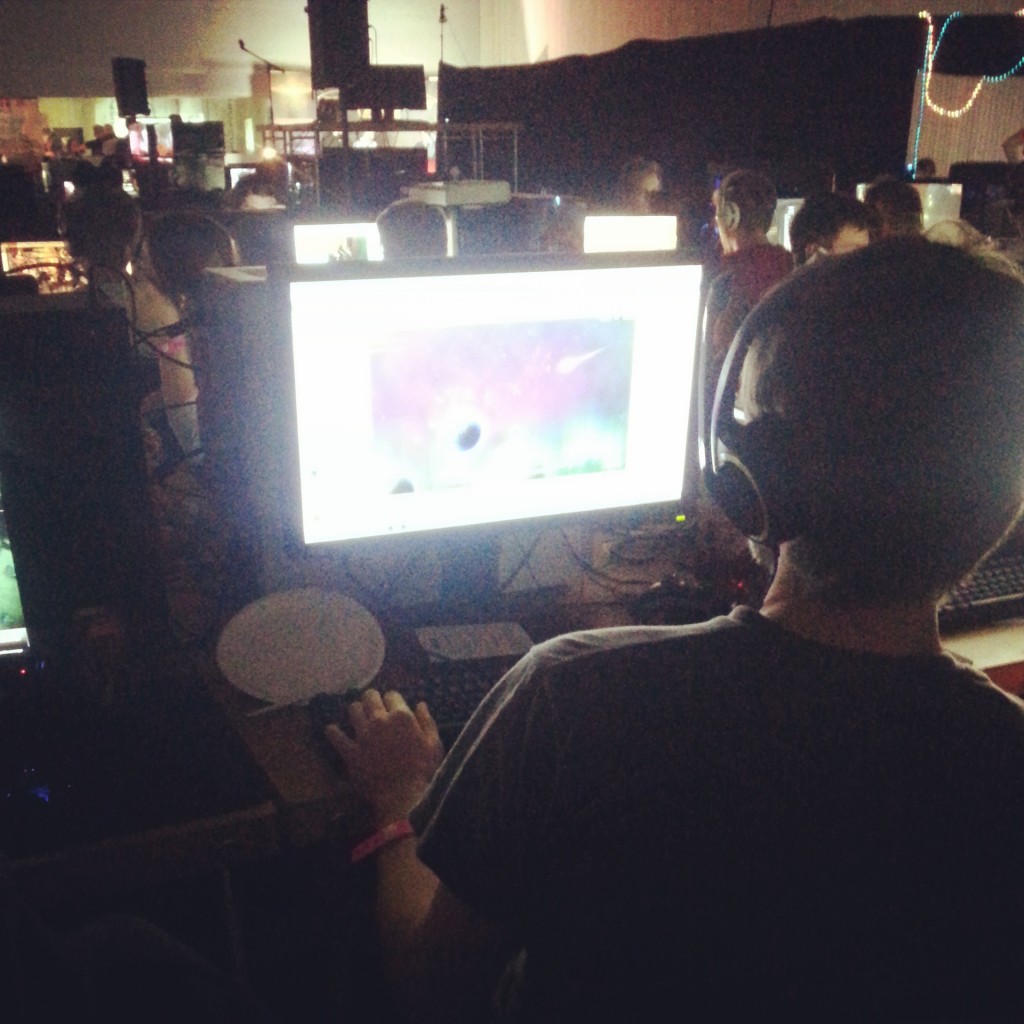 We also presented Orbital Gear on stage, but as soon as Morbus was about to take the microphone and start talking about it, the power died for the whole stage. Eventually it was fixed, but within 45 minutes three computers had crashed and been exchanged so we decided to stop having people play on stage. Apparently the problems with the computers was something that happened throughout the whole time at Birdie. 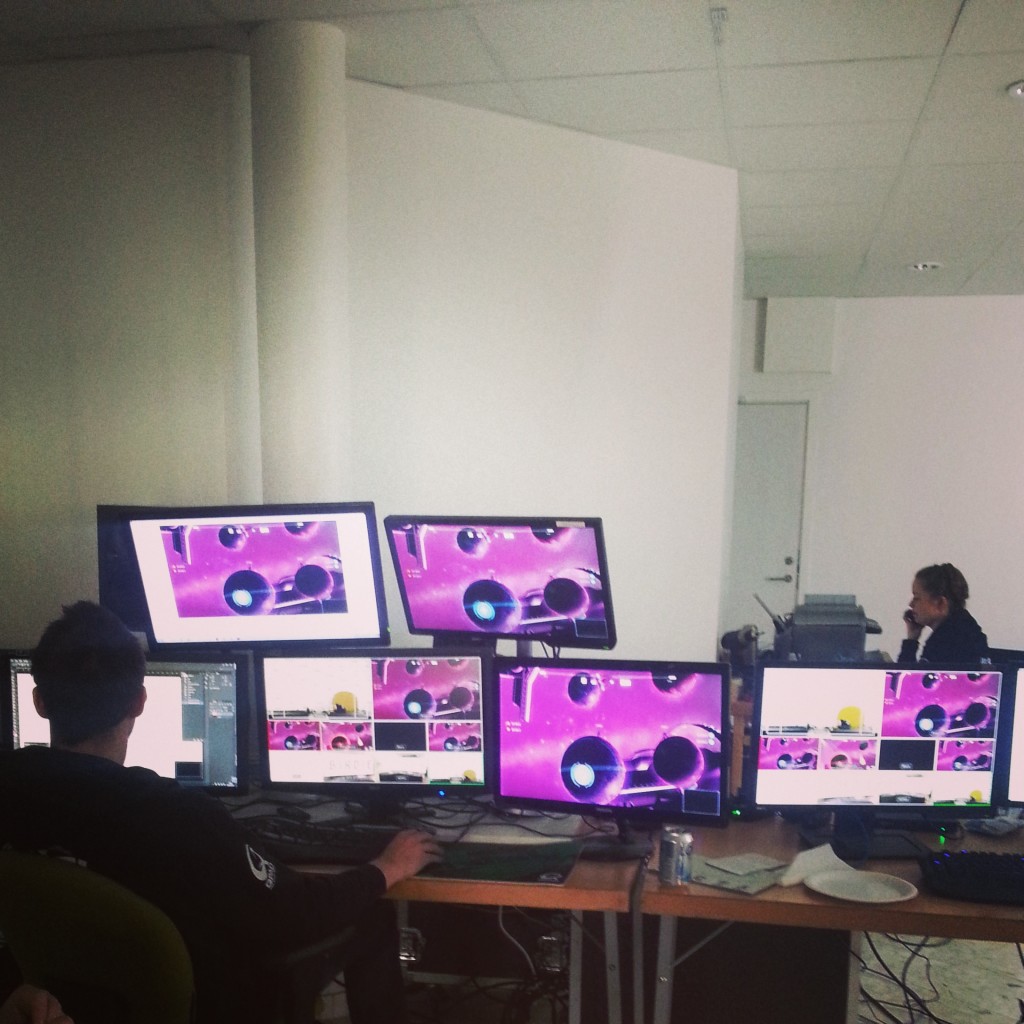 Unfortunately, since there was problems with the computers, we couldn’t have the finals of the tournament on stage, but we met a production company called Unisl who helped us with sending the finals on BirdieTv, the stream that showed the finals of games such as Starcraft, Dota2 and lol. Mowhammer and Crylar where commentators of the match and the whole thing looked really professional.   We’ll make sure to upload the stream as soon as possible. 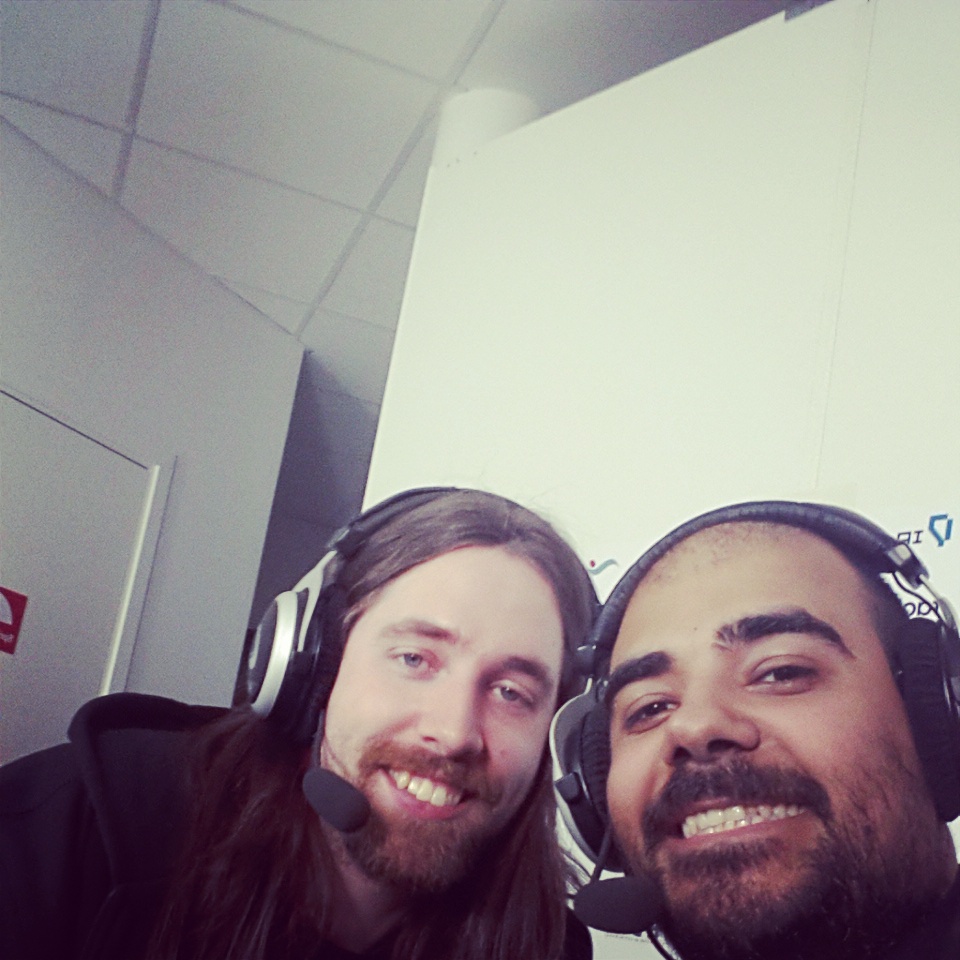