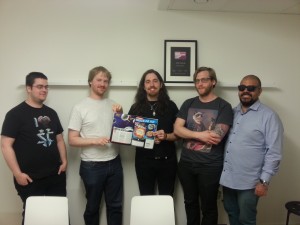 We are happy to announce that Orbital Gear Has been Greenlit for release on Steam!
This has been a huge milestone for us, and we are really excited to see how Orbital Gear will be recieved.

We are still working on the beta, but it shouldn’t be long now. Remember to sign up here!

So our Steam Greenlight is going pretty well. We are currently at place 5 out of 1637 articles on Greenlight. In total we have about 10000 yes votes for Orbital Gear, which is really good. Hopefully we will be Greenlit soon and then we will add achievements and trading cards for Steam.

As of now all development is directed towards getting the beta version ready for testing, as we have to find bugs and other errors so that the game can be released in time. Remember to sign up for the beta at orbitalgear.com. 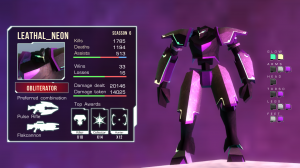 We’ve also been testing some utilities and tweaking the weapons, now some of the utilities will actually work. Again, these are just some of the things being fixed for the beta.

We also bought Shader Forge, a Unity asset that according to Crylar is pretty darn awesome. Now we’ll have more control over graphics and ability to make cool effects and it will basically make everything else much easier. Crylar has just about started to get the feel of it, but since all focus is on the beta at the moment, we’ll be able to see the results of Shader Forge in a few weeks. 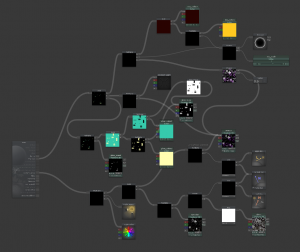