We are waiting for two big things to release this coming weeks! Single player mode for Bell Ringer and the Early Access release of Ultimate Fight Manager. The development of the single player mode have gone pretty smooth for once and it will be released on Monday and we are confident that we will make the deadline we set out. 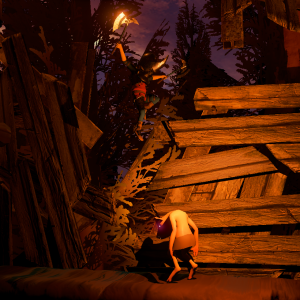 Unfortunately we have been plagued with bugs resulting with UFM 2016 being delayed. Most of the large bugs have now been taken care of and we are moving forward hopefully we will release the game on Monday and if we are really lucky even earlier than that. 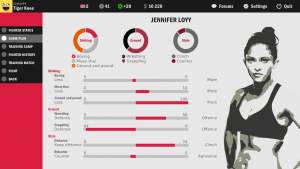 With that said I hope you all have a great weekend! Hold on to your seats next week is going to be awesome!