Long time no post! As usual, we have been very busy with both updating Bell Ringer and releasing Ultimate Fight Manager on Early Access. We haven’t had enough time to update our blog or our social media. But now that we have a good routine going on, we thought we’d share what is going on at the Night Node HQ.

We have been working hard on fixing bugs and adding some missing features to Bell Ringer and now the majority of the problems are solved.

Having that behind us we have started working on our next project. It feels so good to get a fresh start after all the obstacles we encountered during the development of Bell Ringer. We hope that the making of our new game will be smoother! 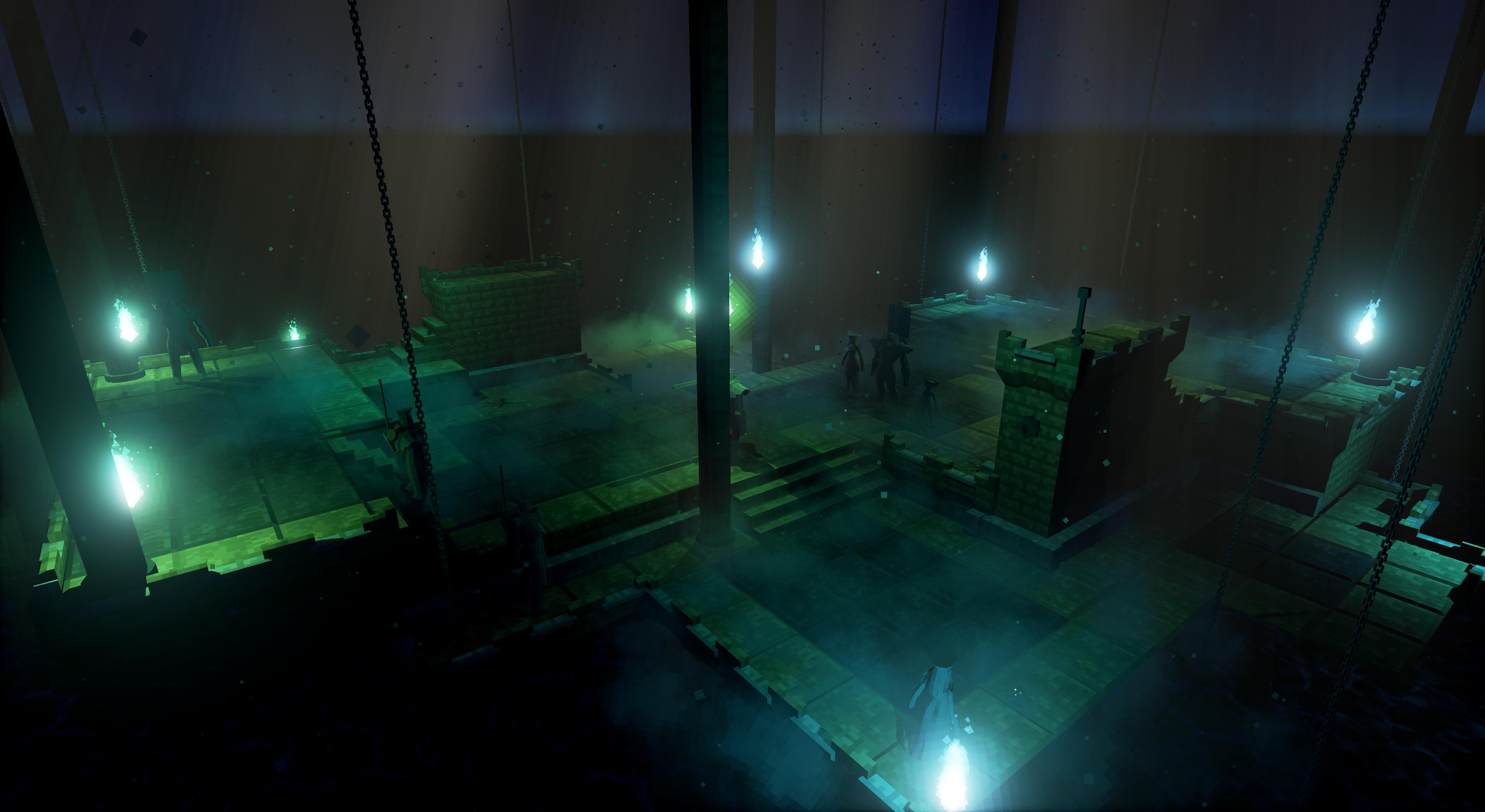 At this point, the only thing we can say about the new game is that it’s going to be a tactics game with 32 bit style graphics. So far everything is going great and we can’t wait to reveal more!

On another note, Ultimate fight manager is coming along great too! We still have a long way to go, but it’s so much fun getting all the amazing feedback from the community. We are hoping to launch a single player mode and a logo creator.