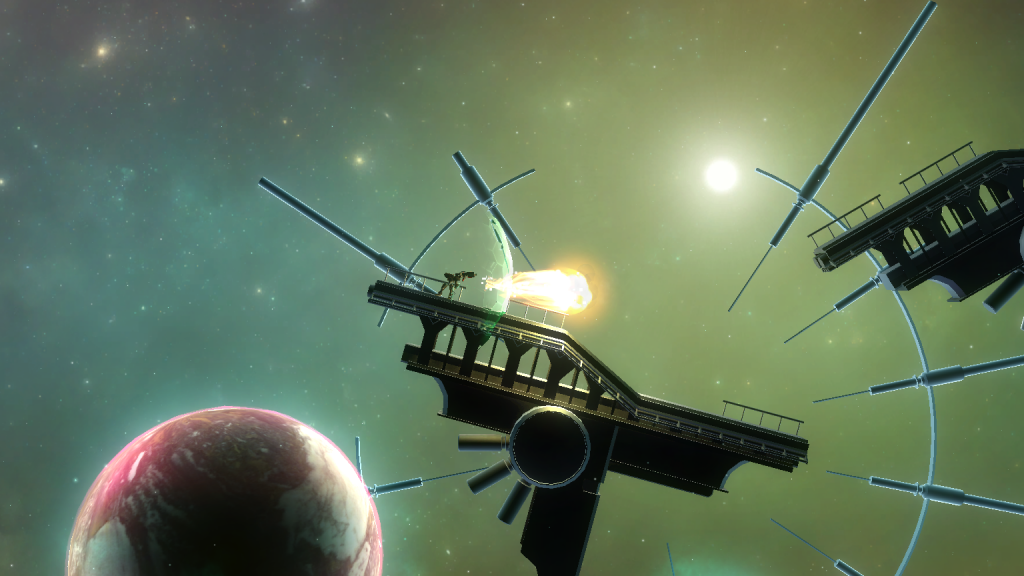 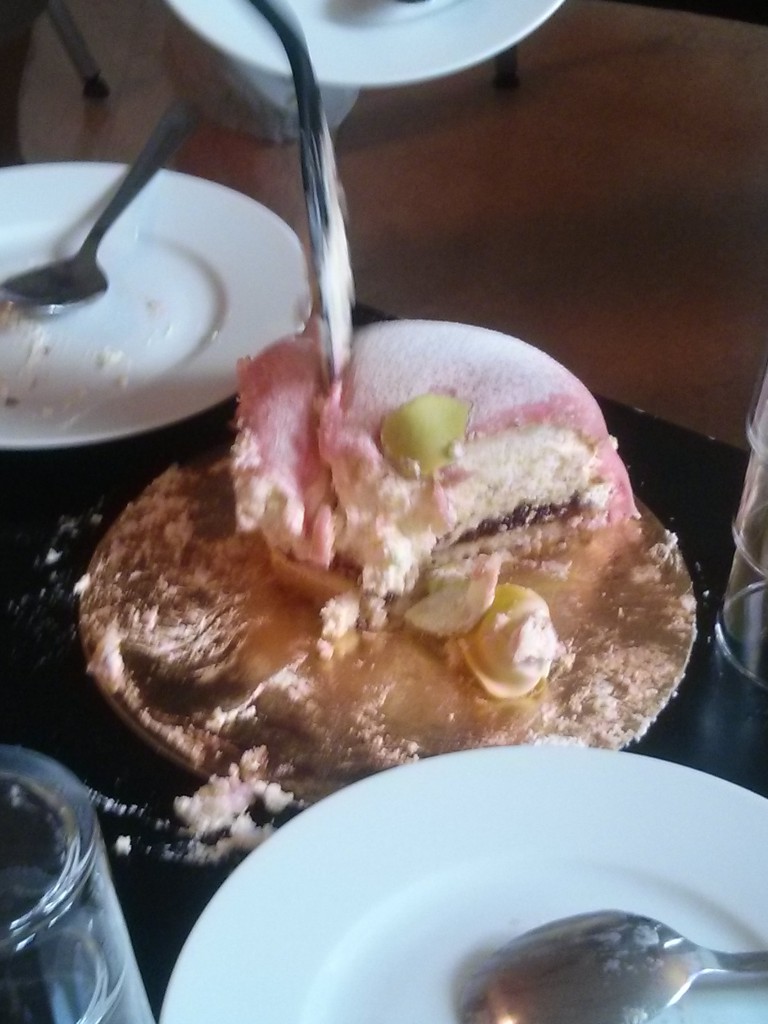 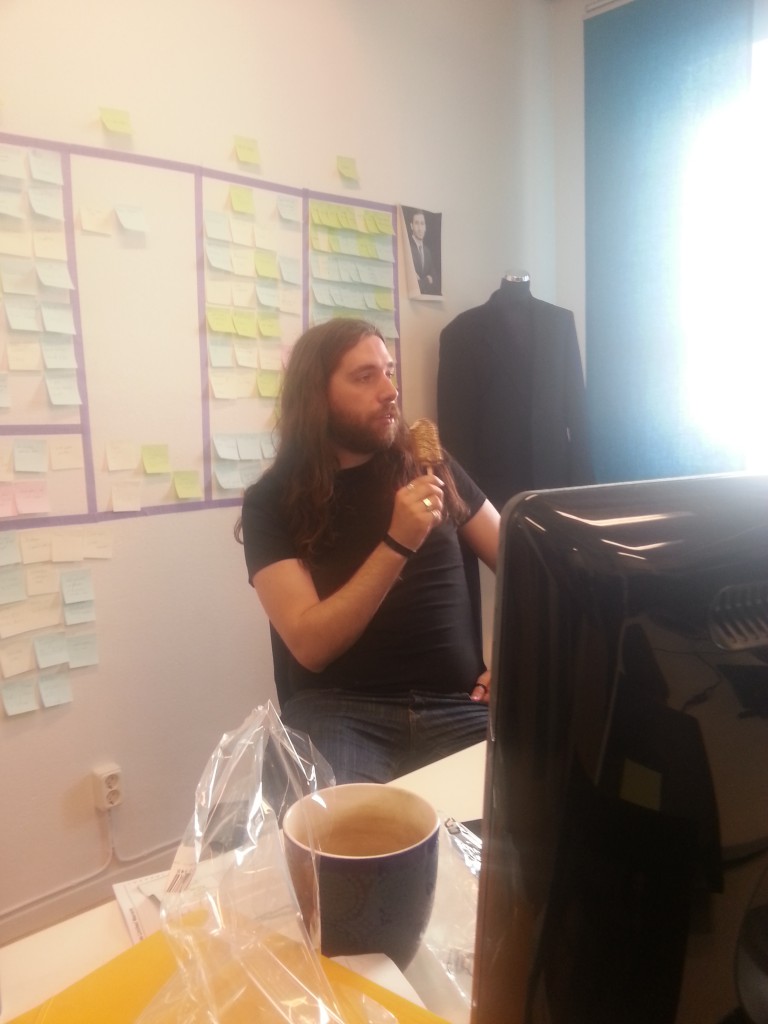 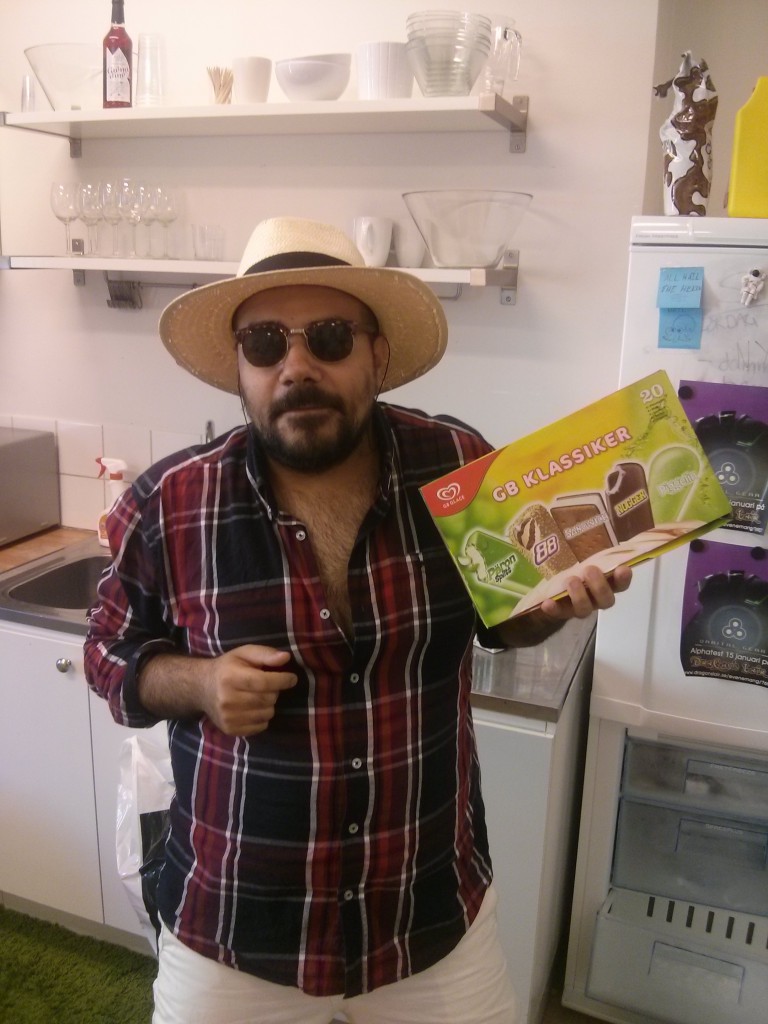 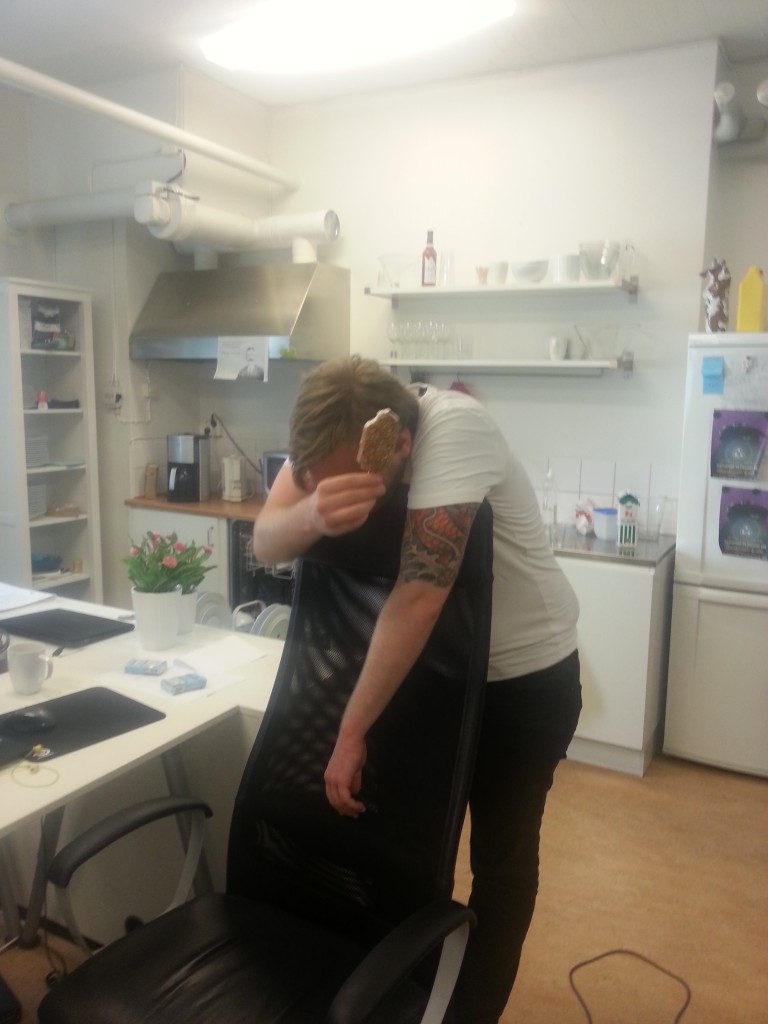 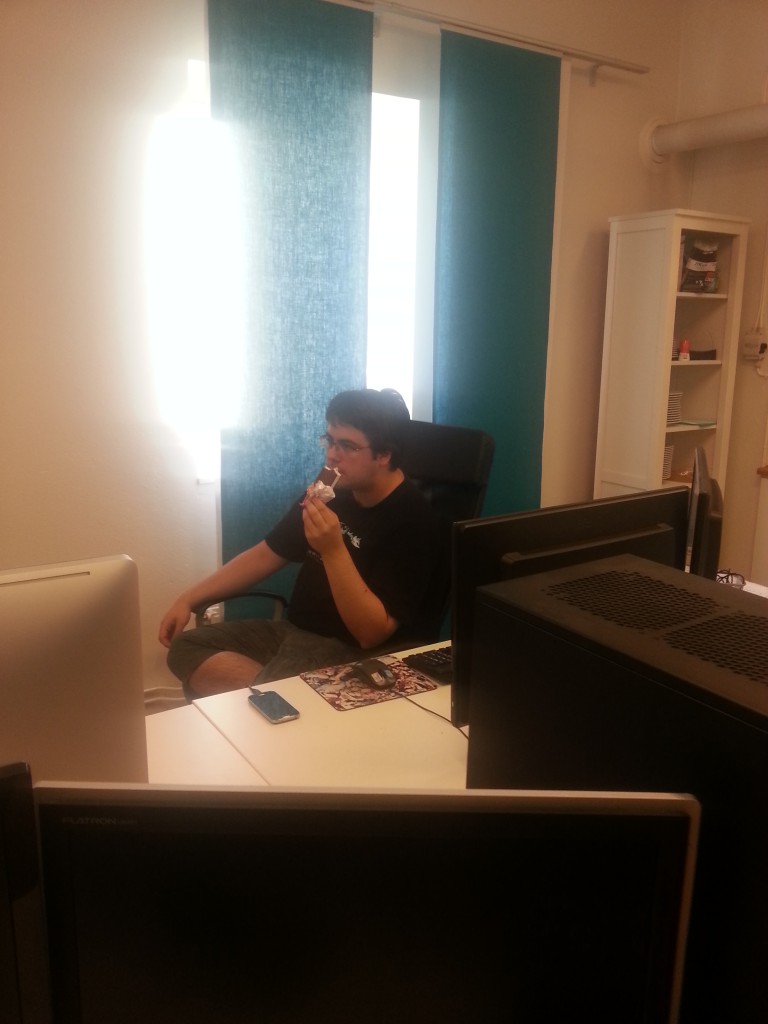 Well, actually there has been lots of playing since we’re testing Orbital Gear every day. New improvements all the time, and new bugs at the same time. But Morbus and Mowhammer are testing away and Binarin is bug spraying the game constantly!

We have so far been working from left to right on the SCRUM board. As you can see we have made a lot of progress, but it’s still hectic. The release of Orbital Gear has been pushed to the seventh of august, which is later than our original plan. This was however to be expected, since we’re quite new on the whole Steam thing. 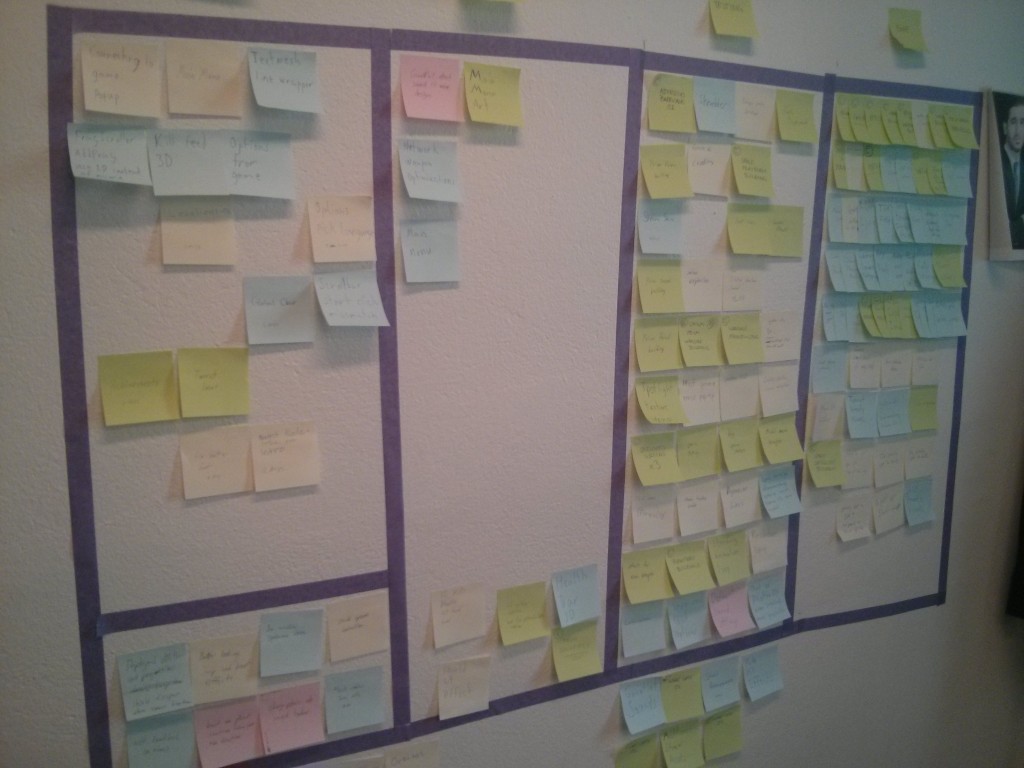 Crylar was working really hard on the graphical assets for the steam page, and now it looks really awesome. Now he can go back to finishing up the rest of Orbital Gear! We also had to push the game cards to sometime further along, but it will be done, hopefully before release. If not we’ll make sure it’s released with the first major patch! 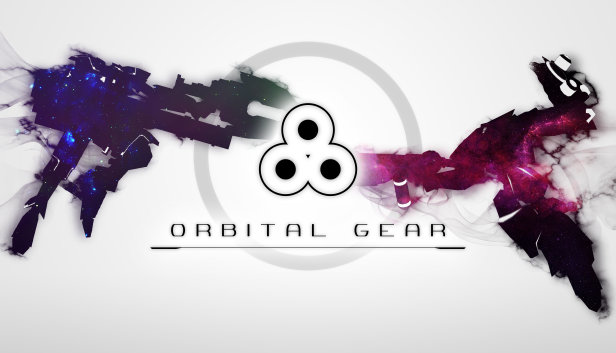 Joxe used his black magic computer skills to get the bandwidth needed down by almost 90%. This is really good news since the latest builds of Orbital Gear has been really, really lag ridden!

Steelbeak has made some new barriers. Earlier we had to use platforms as barriers, while they did what they were supposed to, with the new ones it’s more in line with the rest of the maps. You can judge for yourself: 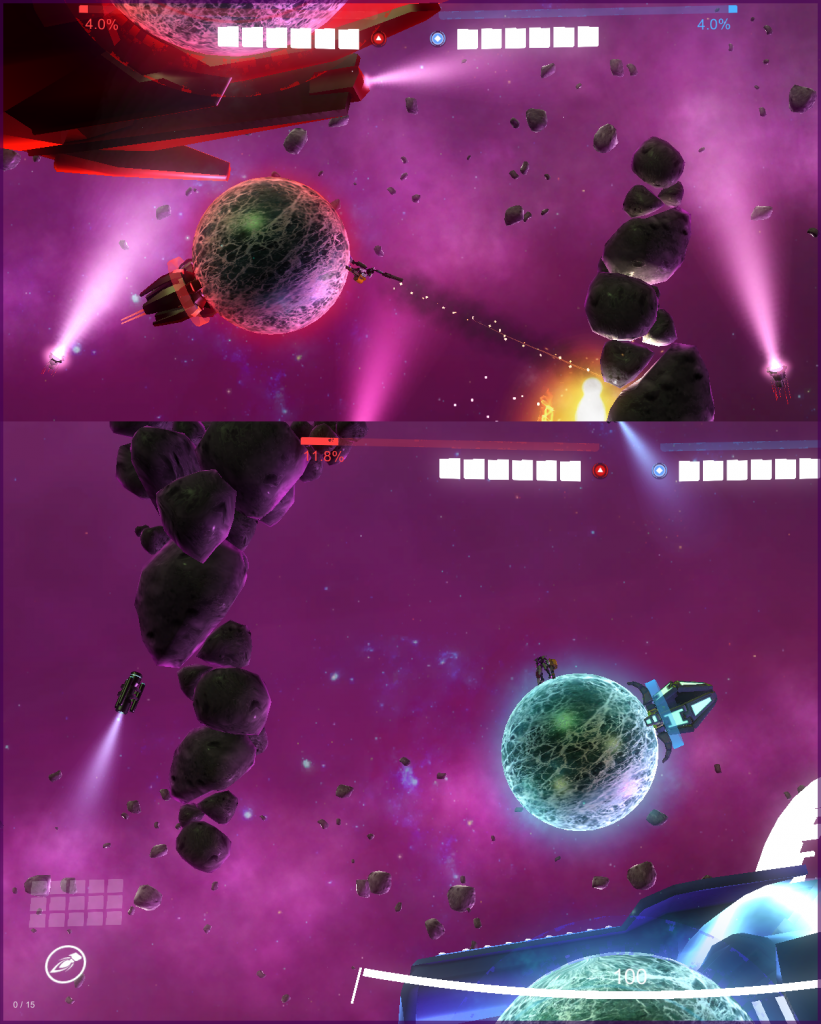 This week we had a meeting with the guy that will make our trailer. We all had the same idea so the expectations for it is really high right now. Since we’re a small studio with a very limited budget on marketing it will hopefully help us getting noticed more, which we really need now that we have a final release date. 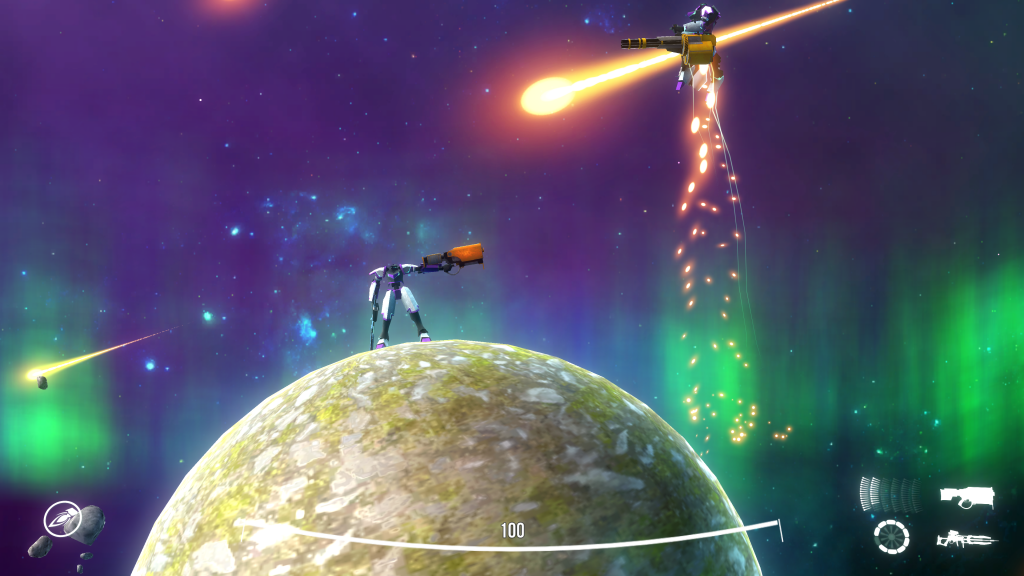 The new build is on its way, this time with a working Linux client. It hasn’t been a total priority with all the stress around the release on Steam, but we’re working on it! 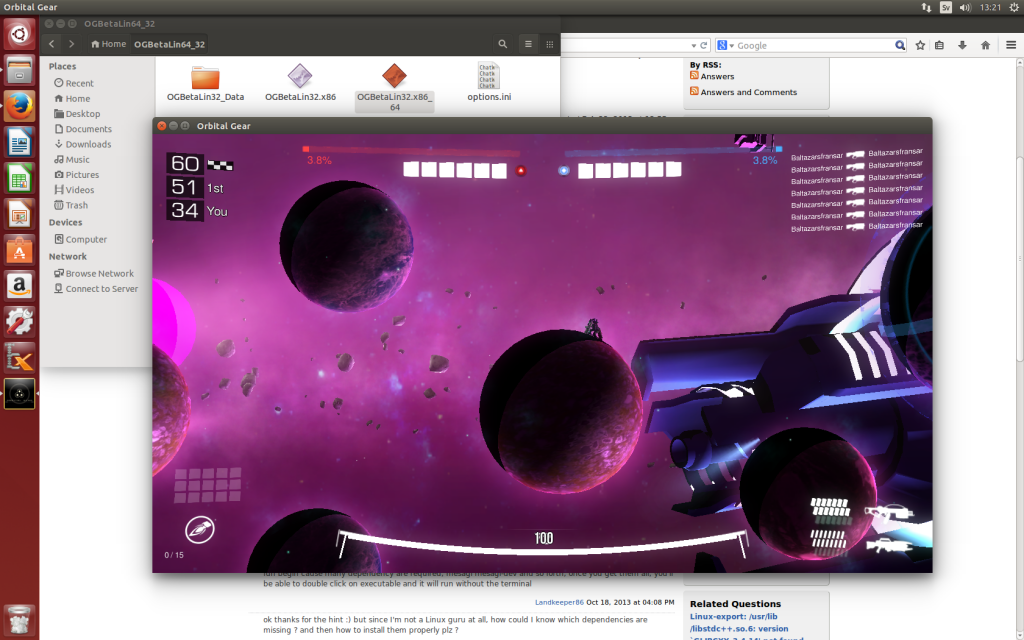 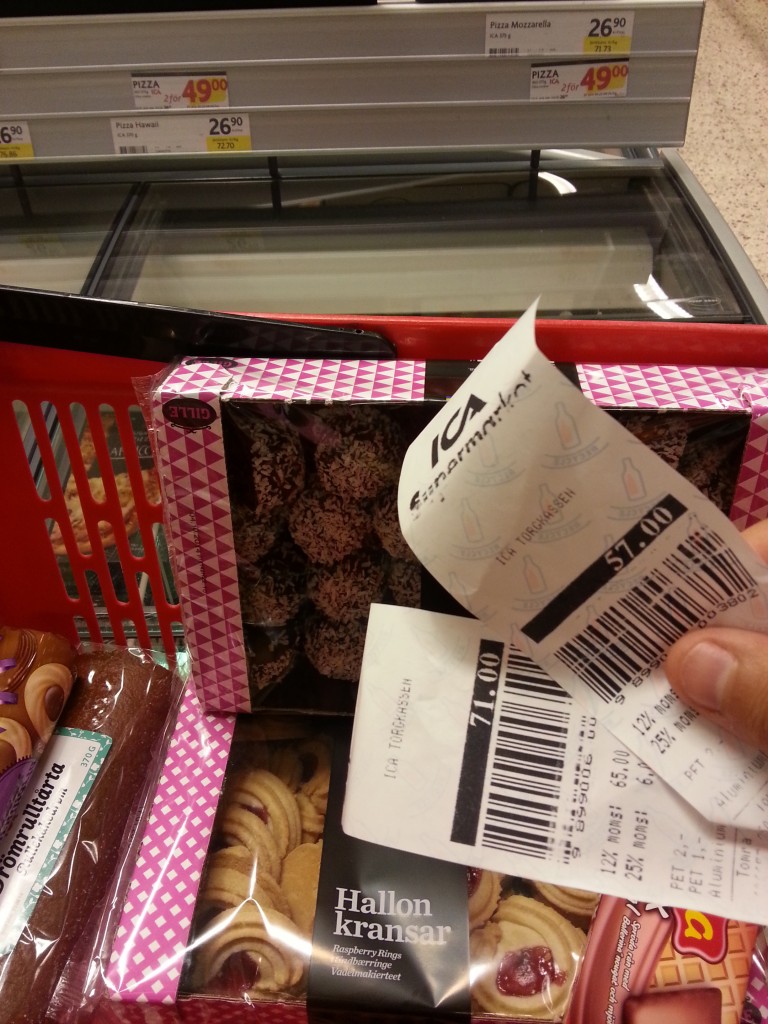 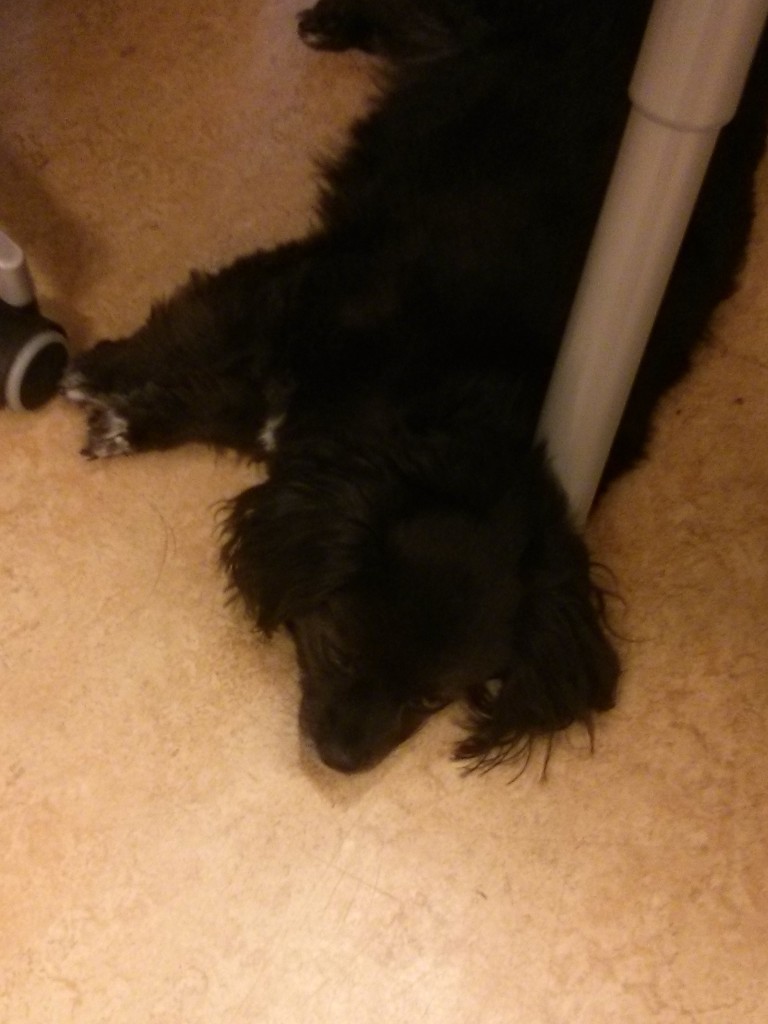