So another week has passed us by. We’re still working on Orbital Gear, which will be released on steam within a month (according to our recent estimates). Everyone is working hard for the final product, and we’ve added a few more mechs that players will be able to chose from. You can check them out here: 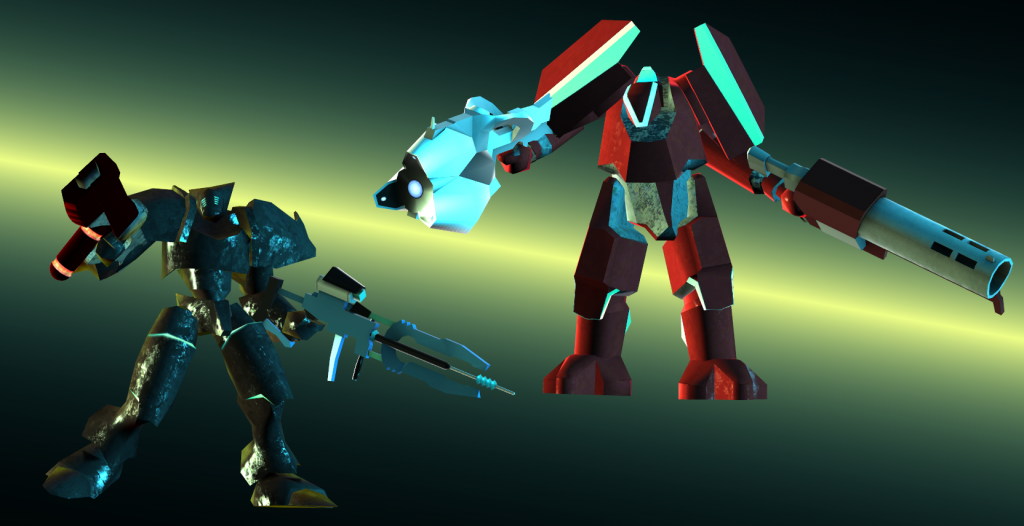 Joxe is working on the network code, and everything seems to be working at the moment, apart from heavy lag. This has been expected though, since it has yet to be optimized.
Crylar is working on a new map for Orbital Warfare, as well as implementing some new buildings, so that the teams get different looks. 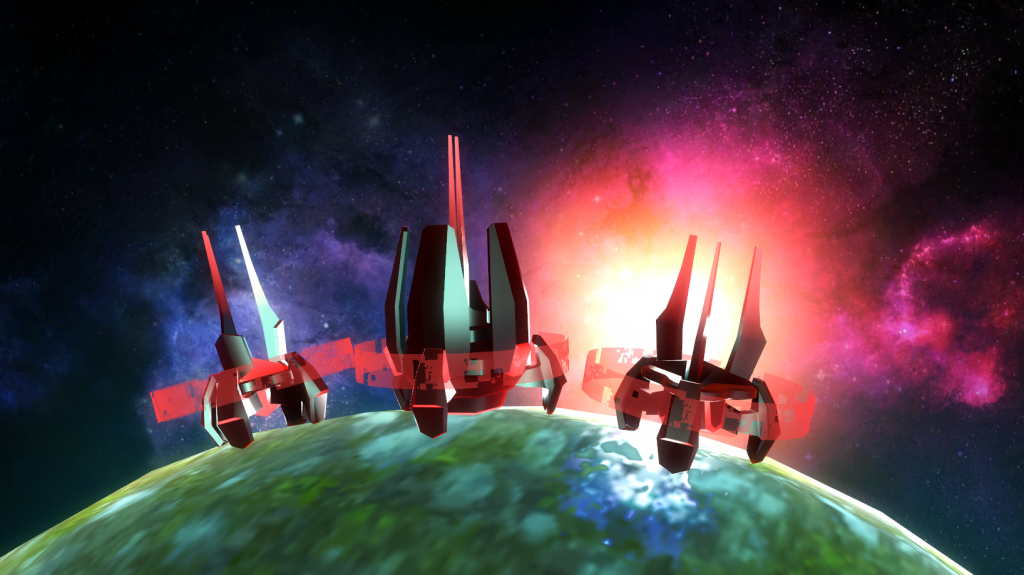 We’re loosely planning our next project as well, drafting up some ideas, and even though it’s not yet decided exactly what game we’ll be doing next we can tell you that the ideas are amazing.