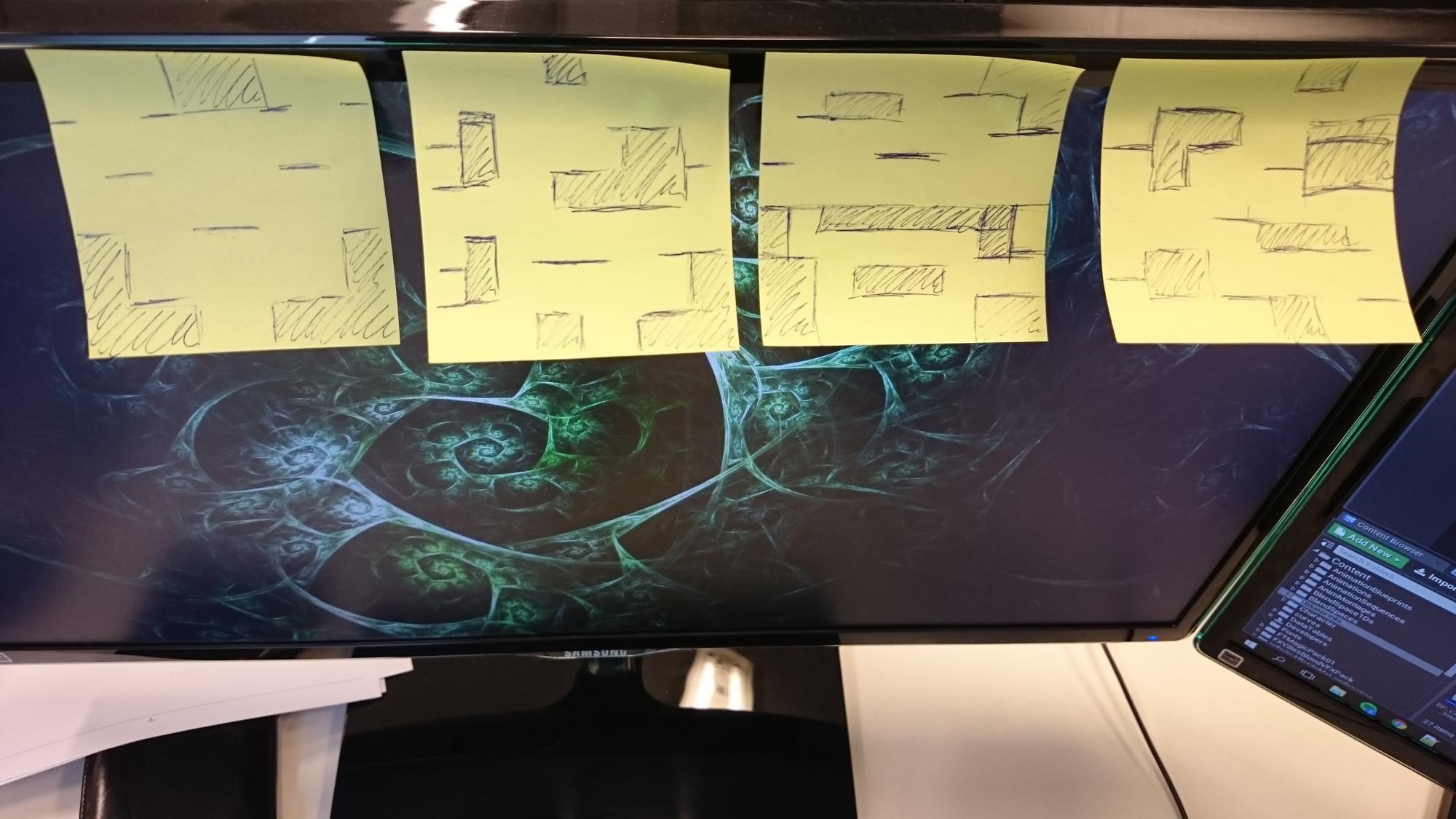 Once again, MowHammer here with some updates.

We were about the release Bell Ringer on Monday this week but we found two game breaking bugs. Currently Joxe and Vanderry are working on sorting out the bugs so we finally can roll out Bell Ringer, and we can’t wait! 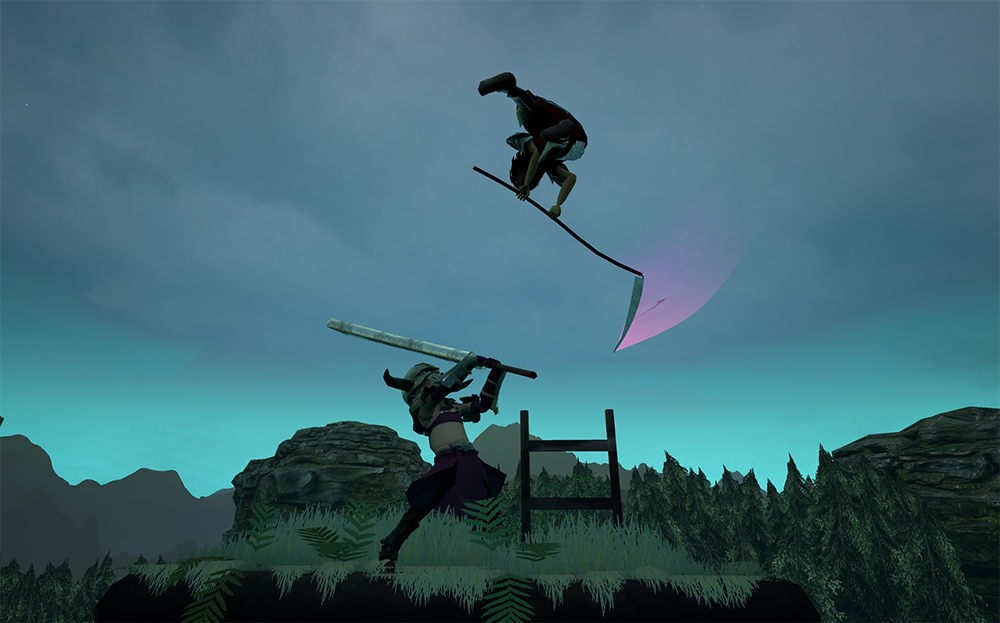 We have some good news too! Ultimate Fight Manager 2016 has been greenlit! We are currently working on implement the Steam SDK to the game so you can login with your steam account and after that it’s time to release this beast of a game to Steam Early Access! 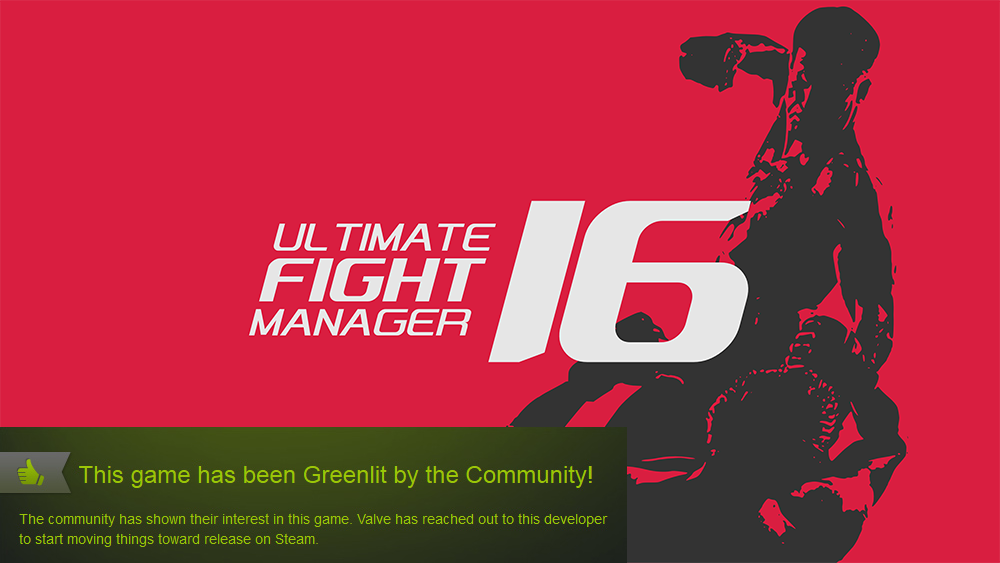 That’s all from me, for now at least!

Hi there, MowHammer here with some news!

So we have been working really hard on releasing a Early Access version of Bell Ringer on to steam. We have been talking and considering Early Access for Bell Ringer but now we have made up our minds that we think that it will be a fun way to further develop the game with help from the players.

To be honest we are a very small studio with limited funds. With that said we can’t afford massive QA and game testing. When we test our games we have our friends and family help us.

But it hasen’t been easy making the decision to have a Early Access because of the reputation of that comes with Early Access games. 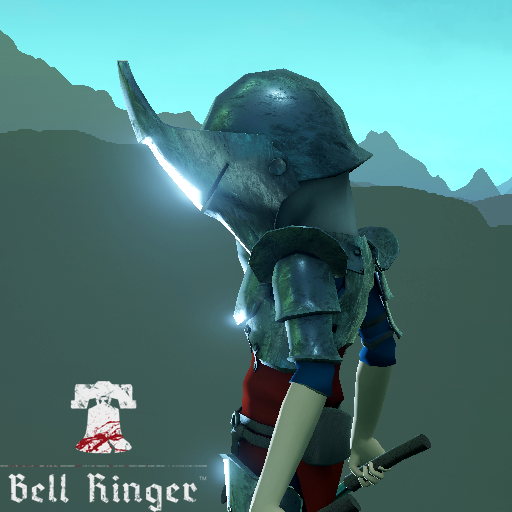 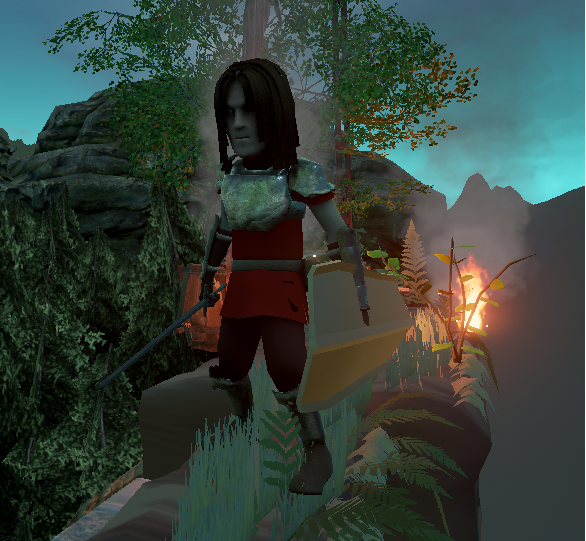 Hi! Mowhammer here with an update on Bell Ringer.

As many of you know we had a lot features we wanted to implement into Bell Ringer. Unfortunately our budget and what we wanted to have in the game didn’t get along. When that happens you really need to kill your darlings. We have been working so hard on having so much stuff in the game but we have realised that we just wouldn’t have the time to complete and polish those things before our fund runs out.

After we have consulted with each other we have come to the agreement that we need to change things so we can release the game within viable time frame. 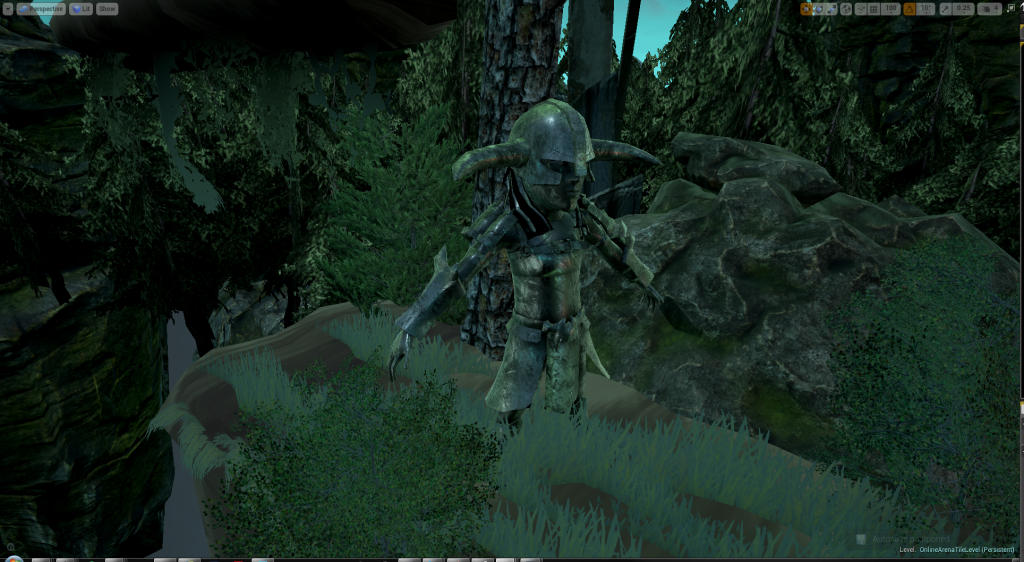 What we are doing right now is trimming of the fat. The game is moving more towards being a rogue-like game with focus on Arena PvP. 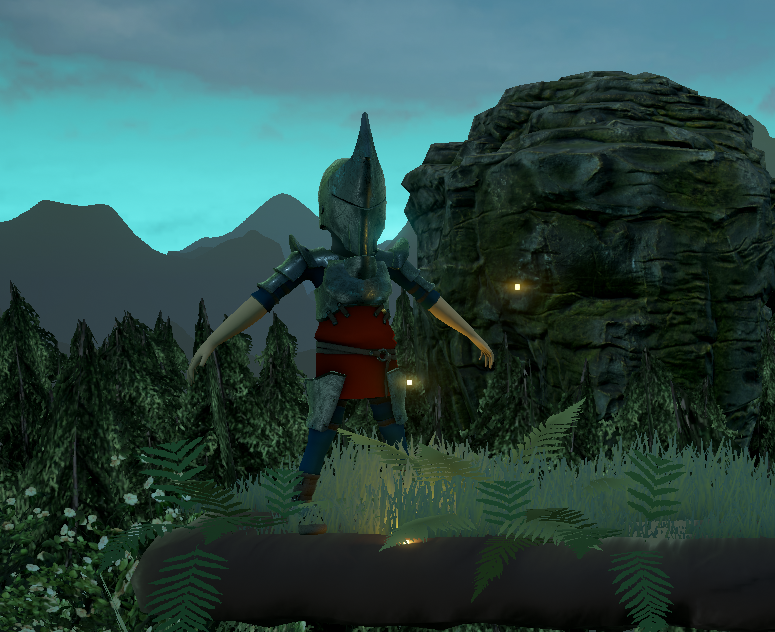 So from now on we will have all our focus on brining you really fun gameplay!

MowHammer reporting in with some news.

We have added a new game to our In Development section here on the website. I tought it would be time to write about why this game has surfaced on our website. In the year 2001 I was becoming obsessed with Mixed Martial Arts, Cage Fighting, NHB and/or Valetudo.

Watching anything related to the sport, I couldn’t get enough, it was like I was a MMA junkie. Some of my friends really loved soccer and they played a game called Football manager and I tought to there should be a MMA management game and ever since I wanted to make that game.

The problem is that we are working on other projects here at Night Node and the dev-team didn’t have the time or the manpower to complete it, to be honest the dev team aren’t huge MMA fans so I understand that the game isn’t on their top list of games to make. But our GFX guy Crylar was more than willing to make all the graphical assets for the game, so all I needed now was some programmers to make the game.

We hade some money in the bank from Orbital Gear, I talked to the team and we decided that we should make the game with some outside help. One day I had lunch with my old and dear child hood friend and I asked him if the could help out, because he was a co-owner in a pay for hire development studio. He talked to the other co-owners and I couldn’t believe that they were excited to help out.

And here we are today the game is almost done and soon ready to be released to the world. I have put a lot of heart and soul in the game, making sure I show the respect to the sport I so dearly love. I have seen other MMA games out there that don’t feel authentic so I had to make this game a reality.

Hope you found this to be an interesting read, and keep a look out for Ultimate Fight Manager 2016! 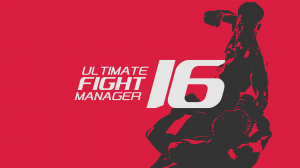 With our Bell Ringer generator we are adding a lot of content to make the world more alive. 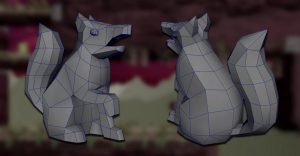 Animals are important to have a living world and they are cute. 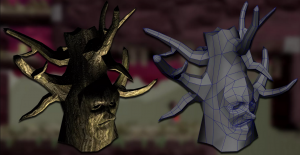 Trees with charasmatic faces is a must.

Concept art of the swamp world.

As usual it has been a long time since we have updated the development blog, but I think now is a good time to have a big update on what is happening on the development side.

We have been working like crazy on making bell ringer a great game. Here are some things that we are doing right now. Creating characters for the brawl mode and at the same time creating items for single player.

What you see below is assets and characters for the Brawl mode. 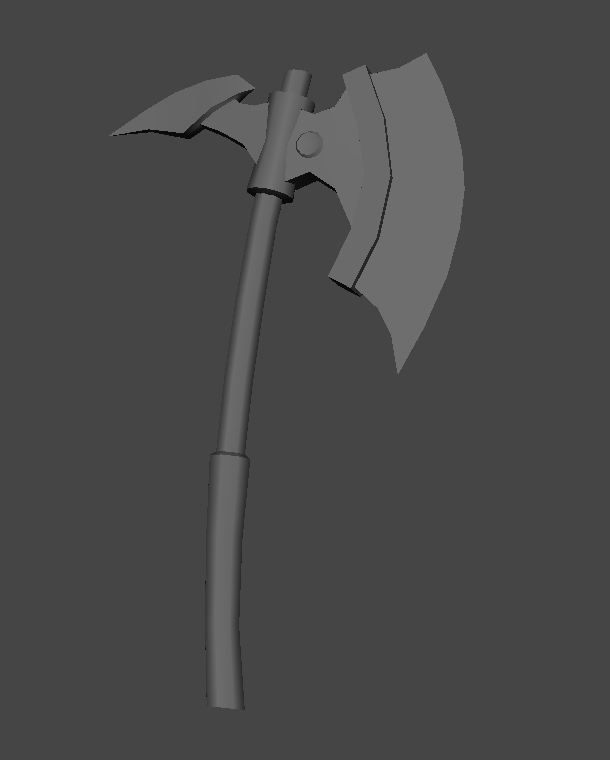 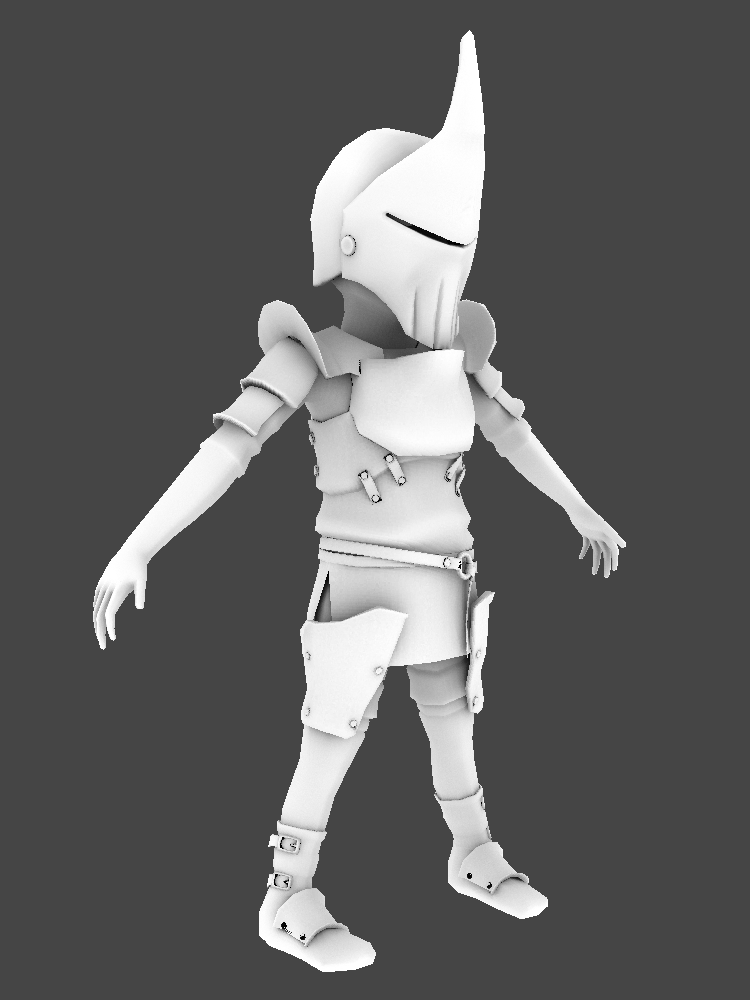 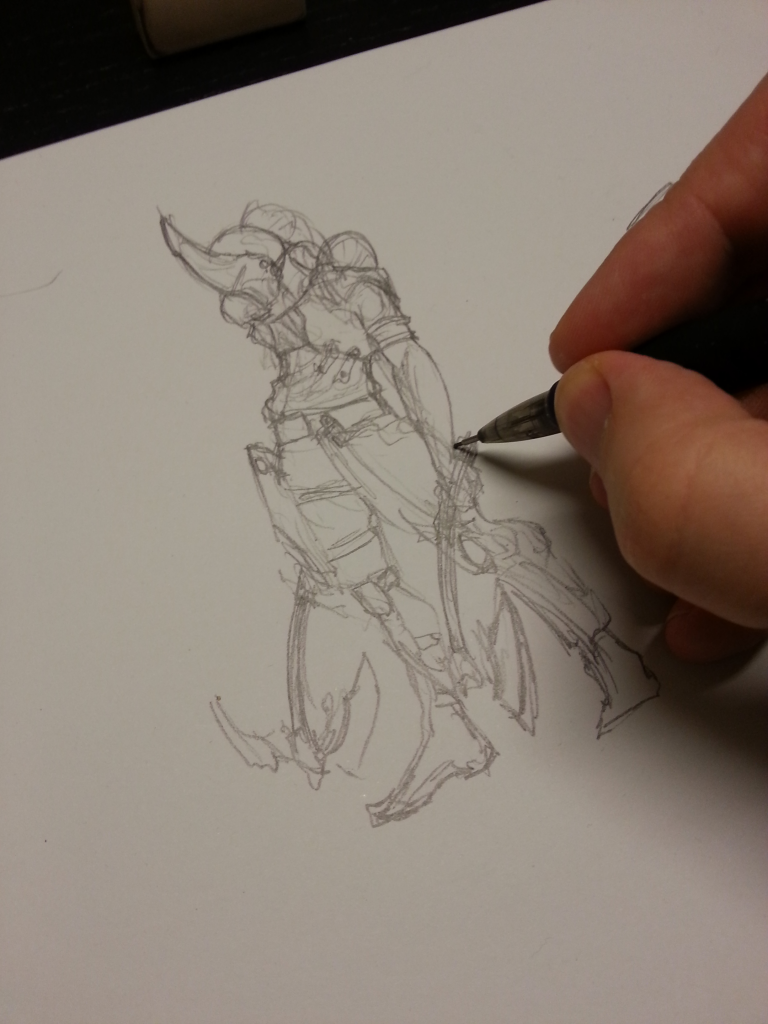 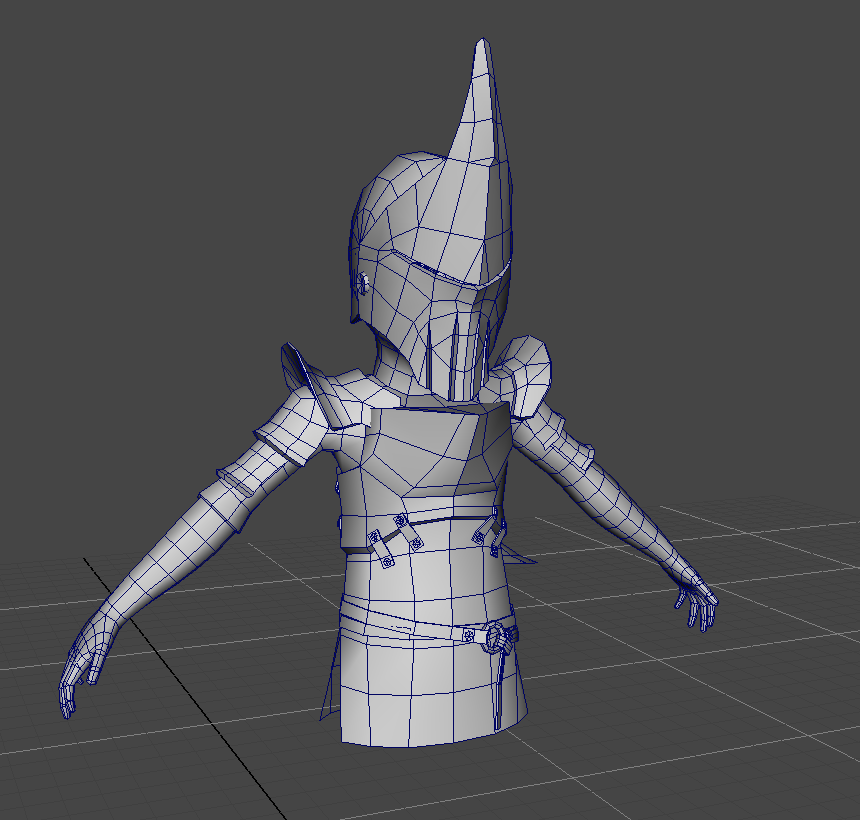 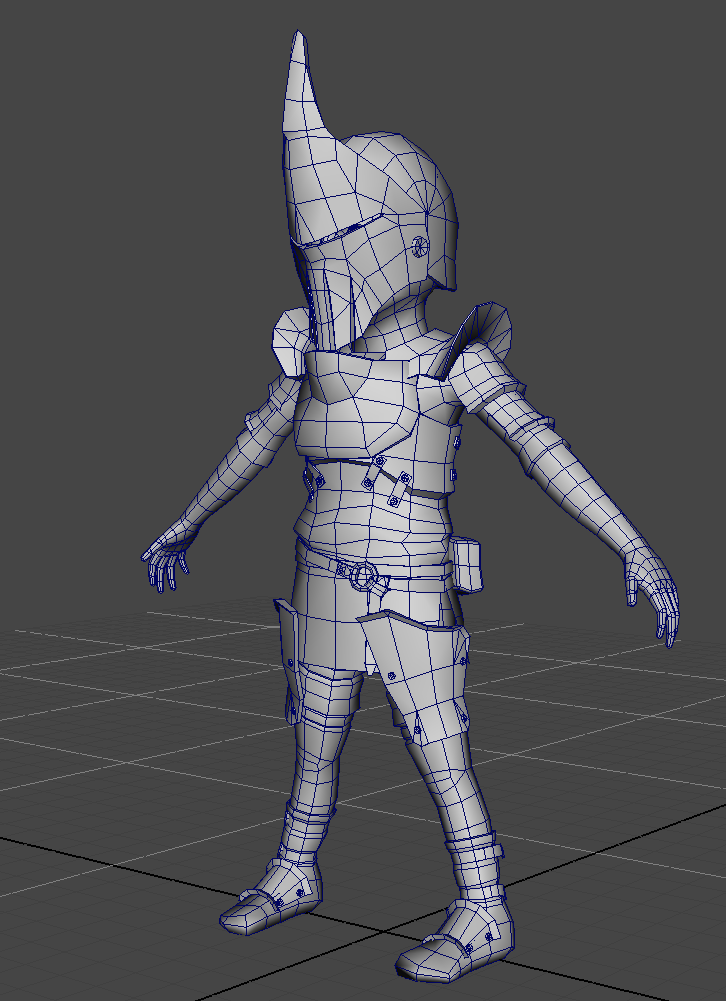 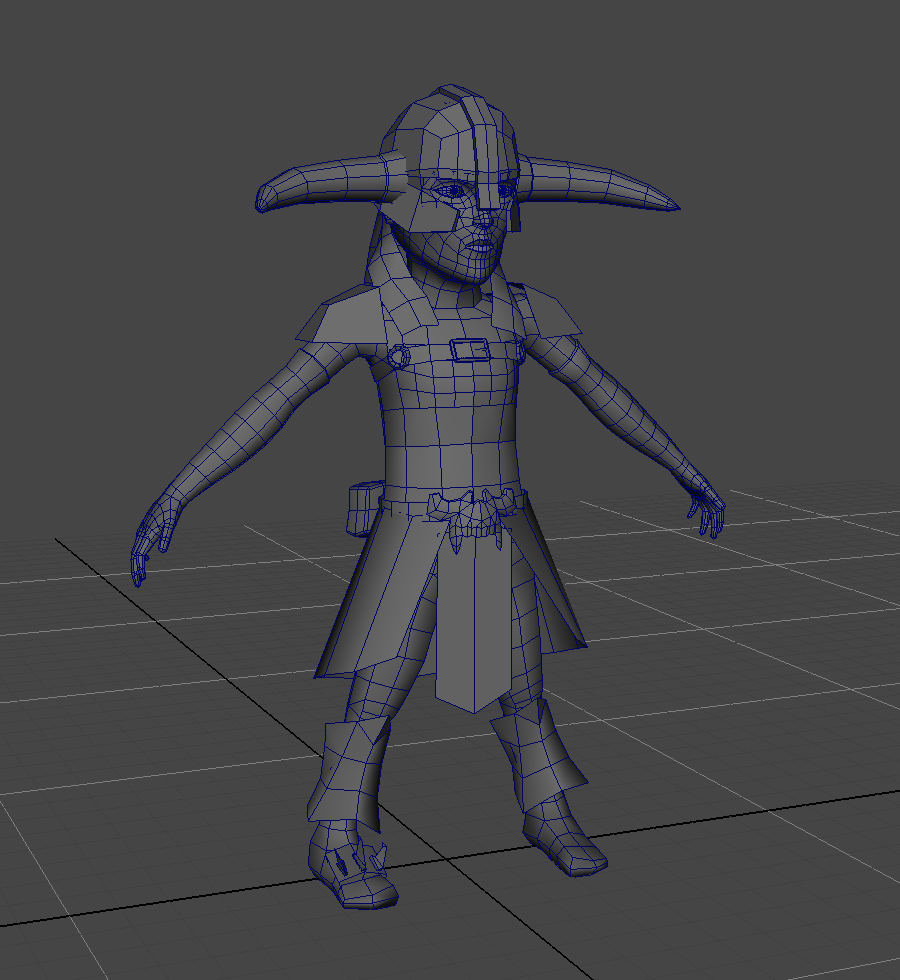 We are also working on concepts for new levels for the single player game. 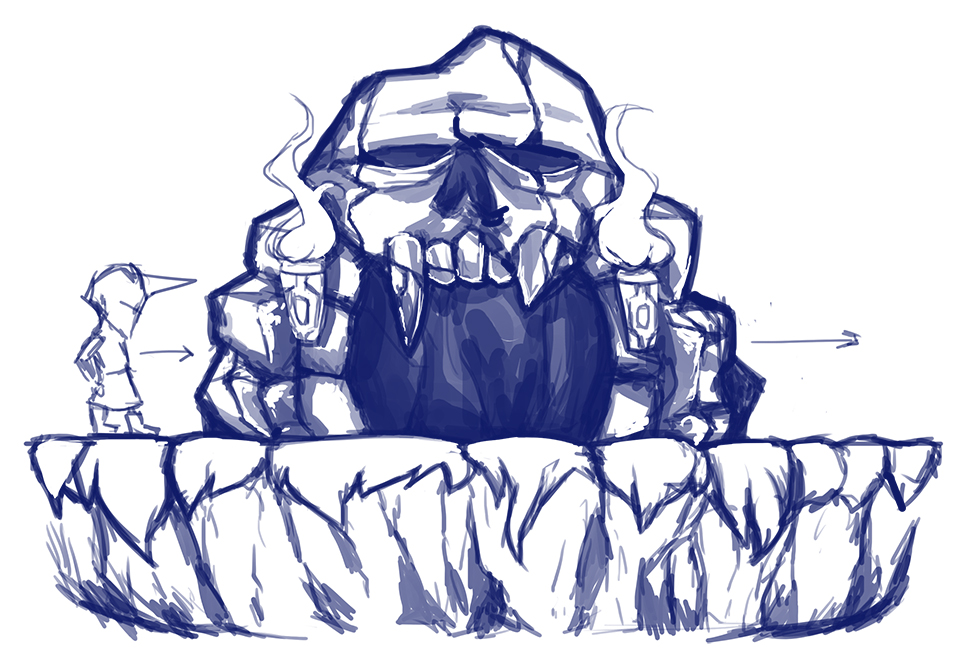 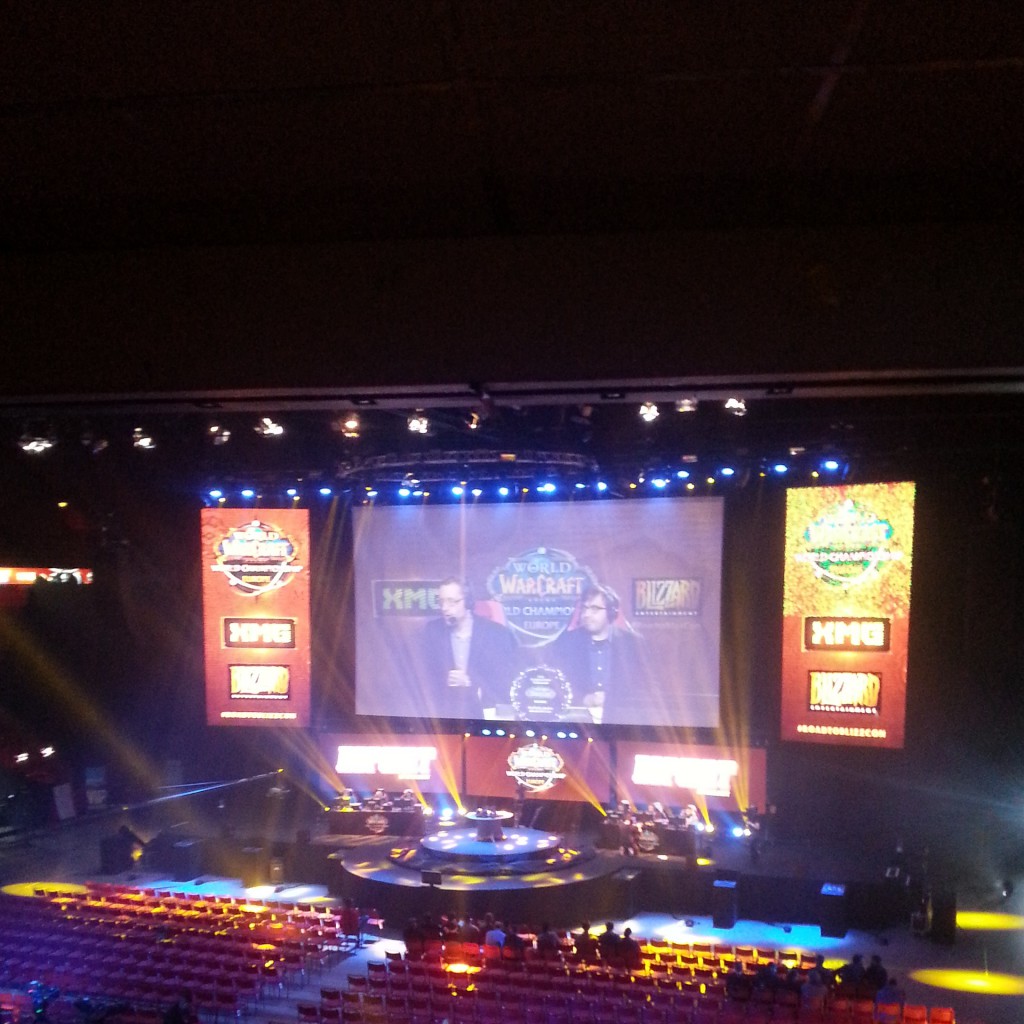 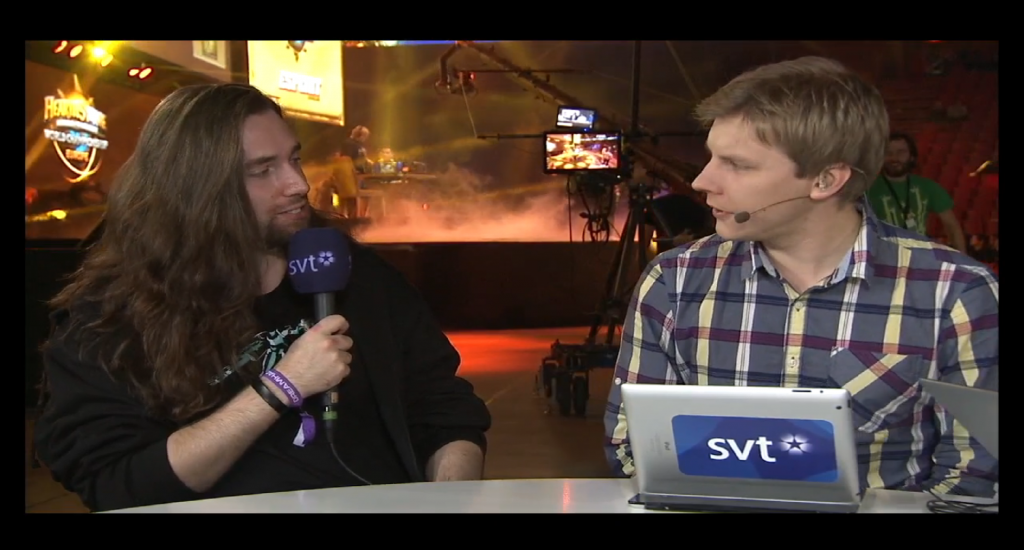 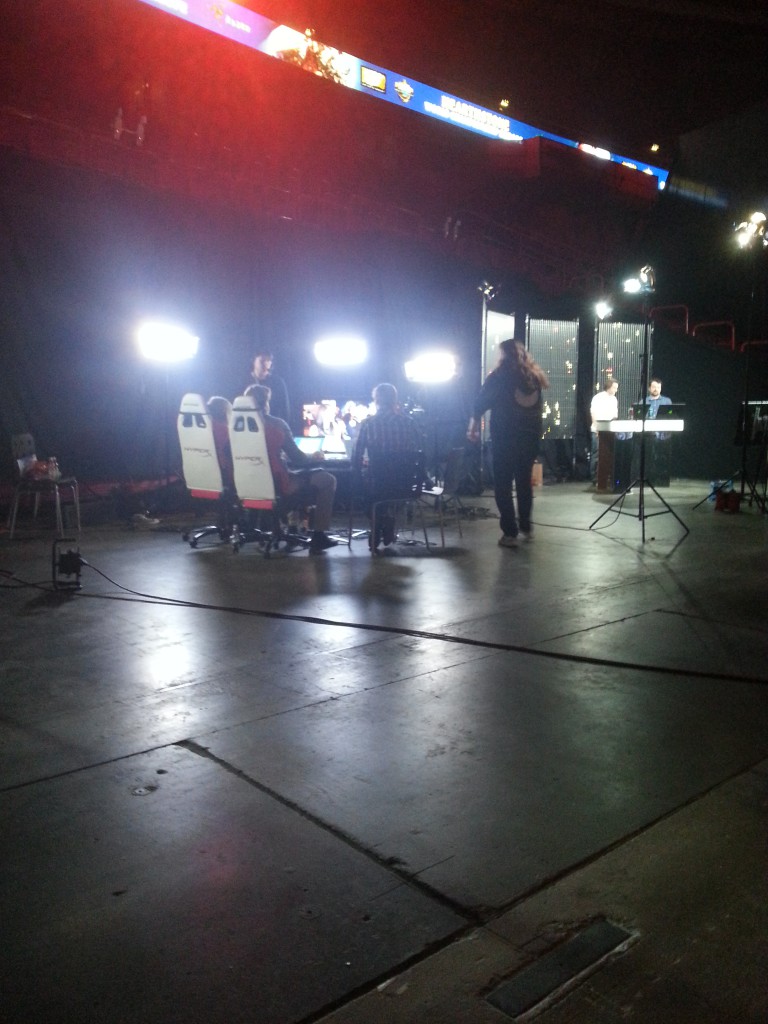